Having found the ascendant, assigning the remaining eleven houses is straightforward, since this follows the sign chart

While the theory is rather clear about which characteristic that is influenced by which celestial body and about the strength of this influence depending on its position at the time of birth, it is less clear about the mechanism which produces the predicted outcome. The most comprehensive (and, arguably, precise) astrological reading is referred to as natal astrology, and requires information not only on the individual’s time of birth but also the geographical location in order to thoroughly assess a range of different characteristics (Oken, 1988). This is needed in order to not only identify the location of the sun at the time of birth but also the location of several other celestial bodies, each associated with their unique influence on the individual’s personality. All ten celestial bodies examined, from the Sun and the Moon to Venus and Uranus alternate between the twelve familiar different sun signs, at varying intervals, and with differing implications for how the individual’s associated traits are expressed (Woolfolk, 2006). For example, if the planet Venus, associated with ruling the force of attraction, sexual and otherwise, is in Cancer at the time of the individual’s birth, the individual is predicted to be a nester, whereas when it is in Scorpio, the love life tends to be stormier. The sign of the moon-describing emotional reactions, changes every 2-3 days, whereas those of more distant planets change much less frequently (Orion, 2007).

The theoretical foundation upon which astrology predicts the relationship compatibility of two individuals is based on a belief that the position of celestial bodies at the time of birth has a profound influence on the personality (Orion, 2007)

The astrologer also needs to address the twelve so-called houses, representing another dimension of authority over specific areas of interest of the individual’s life. In terms of their areas of influence, the fifth house, for example, influences the individual’s experience in the area of romance and children, whereas the seventh house influences marriage and partnerships. The ascendant, the rising sign or the first house, is the sign that was rising over the eastern horizon at the moment of the individual’s birth, rotating overall twelve zodiac signs over the course of 24 h (once approximately every 2 h), implying that, for every day, each sign is the rising sign during a 24 h period. The outcome of this is that if an individual whose sun sign is Aries is born while Aries is the ascendant, the resulting personality traits will be courageous, ambitious, and impulsive. Thus, if the ascendant is Gemini, the second house will be Cancer, followed by Leo and so forth, until all twelve houses are occupied.

While a full natal reading requires more comprehensive information and thereby also is argued to provide a more precise astrological reading, the majority of horoscopes consumed by the general public are represented by a sun-sign astrological reading. This type of horoscope bases the astrological prediction solely on the position of the sun on the day an individual was born, without accounting for the position of the remaining nine celestial bodies or the houses. Despite its comparatively greater simplicity, astrologers widely claim sun sign horoscopes to be highly informative regarding matters such as relationships and career, and these represent what is normally encountered in magazines and newspapers (Crowe, 1990). The twelve sun signs are argued to be distinguishable according to three different qualities, which together form the basis for the individual’s essential personality traits. The first dimension divides the sun signs into two categories, the positive (masculine) and the negative (feminine) signs. Individuals born under the positive signs are believed to be more extroverted, objective, and assertive, whereas the negative signs are associated with the opposite qualities, namely introversion, subjectivity, and being receptive (Hamilton, 2001). The next dimension is referred 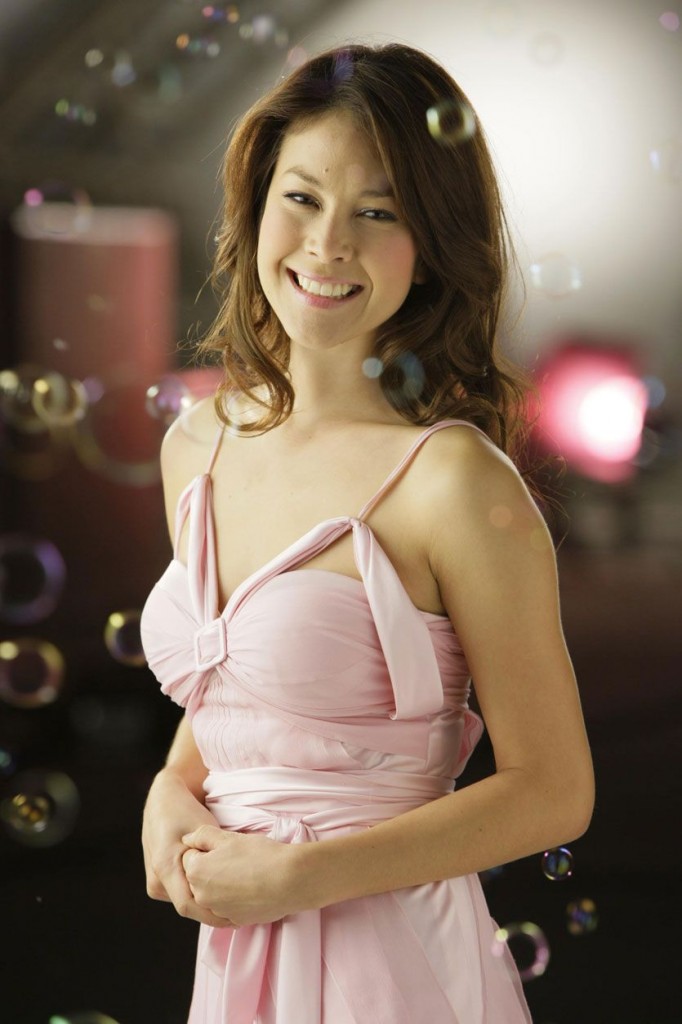 to as a sun sign’s modality, dividing the sun signs into three categories which describe differences in individuals’ forms of expression. Gemini, along with Virgo, Sagittarius, and Pisces, represent the mutable sun signs, considered to be flexible and versatile. In contrast, individuals belonging to the four fixed sun signs are focused and determined, whereas the last category, the four cardinal sun signs are enterprising, promoting change, and making things happen. The third and last dimension is represented by the elements, allocating each sign of the zodiac to one of the four elements: fire, earth, air, and water. Following the same logic as the previously discussed dimensions, the twelve sun signs are distributed evenly across the four elements, thus with three sun signs in each. The associated characteristics are informative about the individual’s character, with the air signs (Gemini, Libra, Aquarius) being strong both when it comes to intellect and sociability, whereas the corresponding strengths for the fire signs (Aries, Leo, Sagittarius) are vitality, excitement, and intensity. Taking the three dimensions together, each sun sign is represented by a unique combination of characteristics, allowing the astrologer to make predictions about essential features of the individual, in addition to determining which sun signs are the most compatible in romantic relationships (Orion, 2007).